No items found.
Post a featured job
Product is not available in this quantity.
Contact us
   Back to profiles 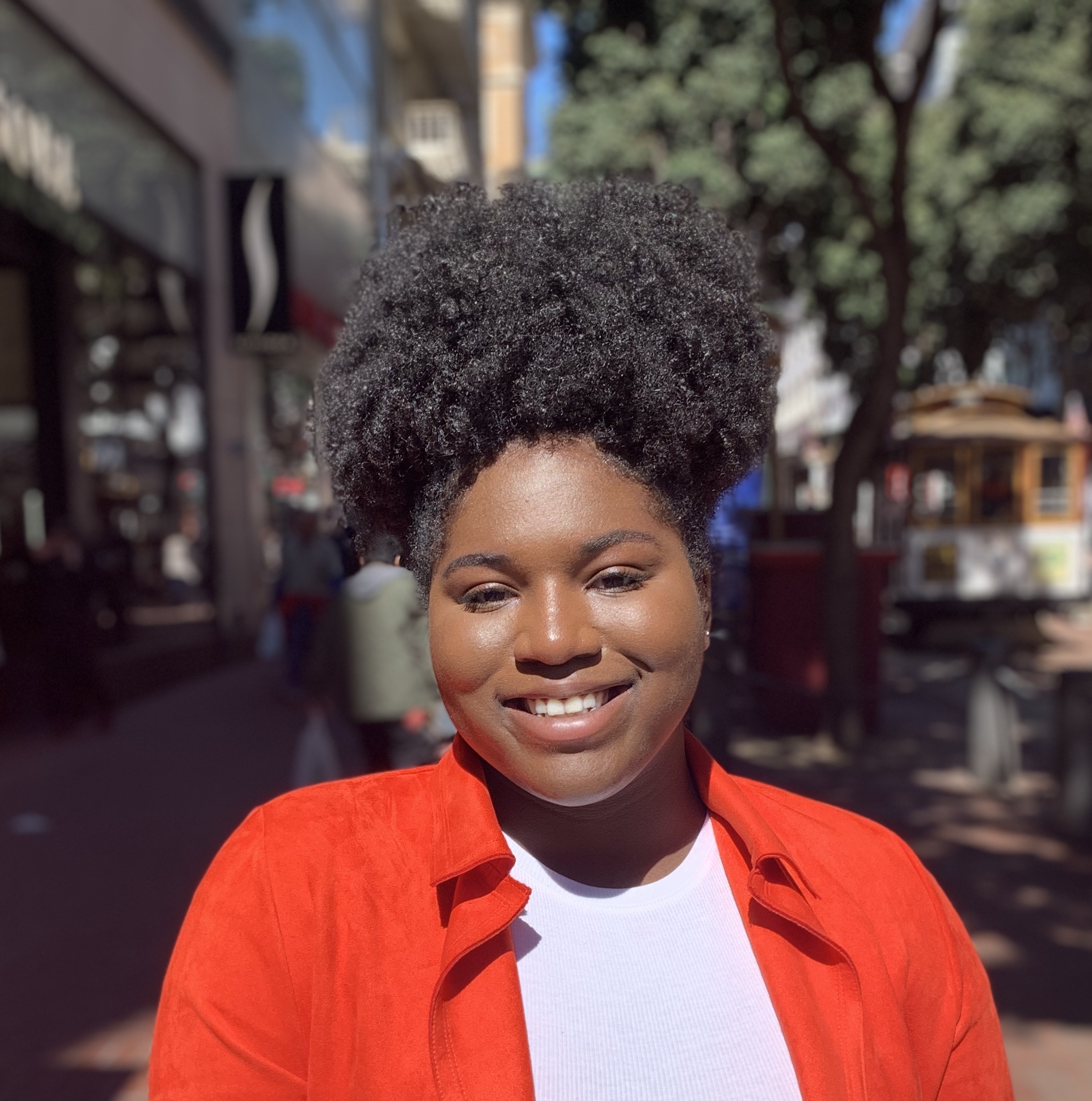 Tech
Zuri Godfrey, Howard '21 is a good student, found of Build and Brand You, and will start his career at Google in the falll.

Jada hails from Baltimore, MD, and was raised by a single mom who graduated from Morgan State University. Her mother was very serious about education as she was the first to graduate from college in her family. She chose Morgan for its culture, its potential, and because they believed in her. Beyond a full scholarship, the family-oriented culture at Morgan allowed Jada to grow and feel accepted. She also noticed the University was on the rise with notable accolades and partnerships. Jada started with programming in high school, where a teacher of hers encouraged her to try out Computer Science. She was very hesitant at first, but took his AP Computer Science class and really enjoyed it. Now, the realization that there are not many Black people, especially Black women, in the Tech Industry has pushed her further into CS and Software Engineering. Jada is working towards being a software engineer or product manager for a diverse company and is well on her way; she's already spent summers at Facebook and Microsoft. 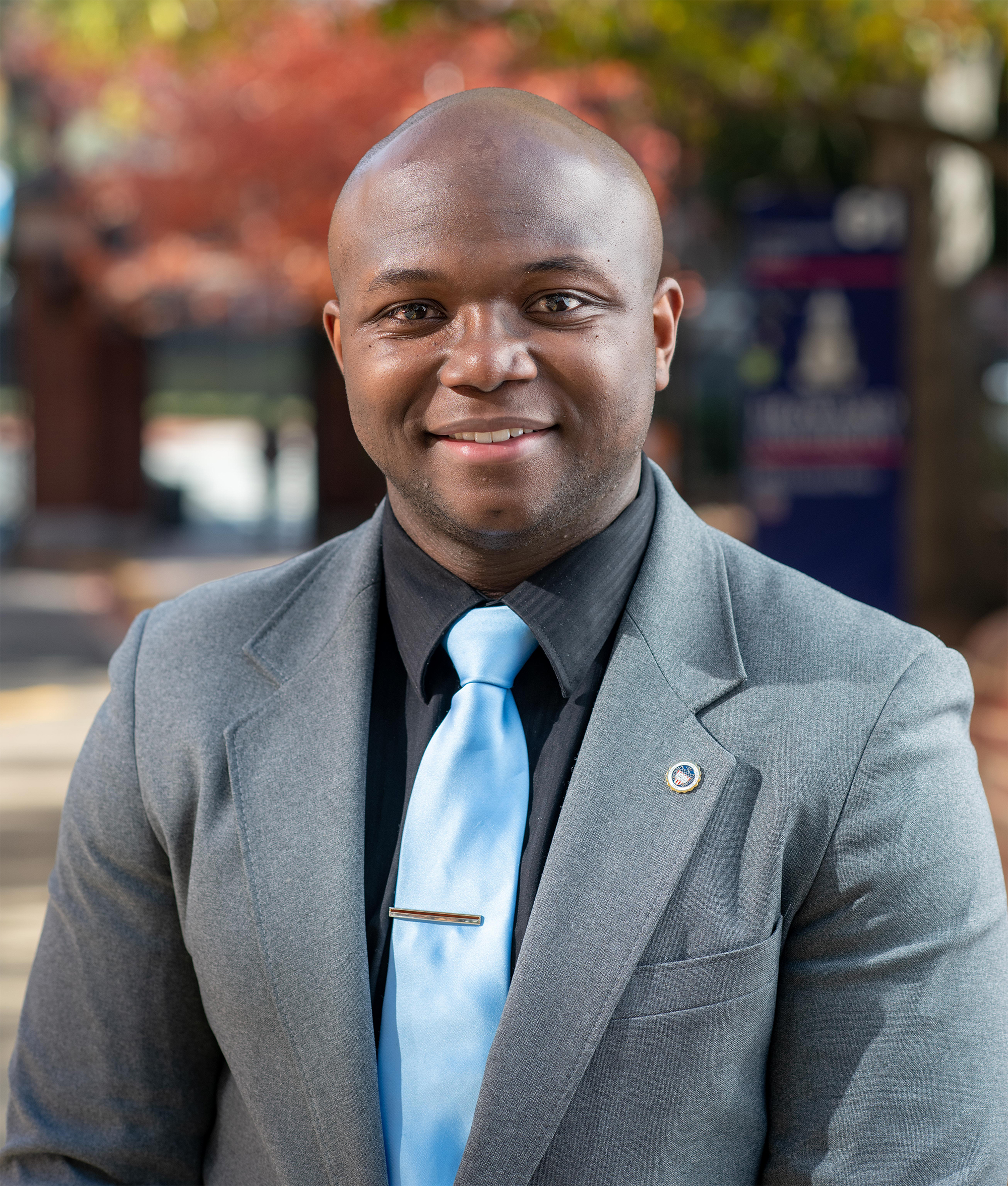 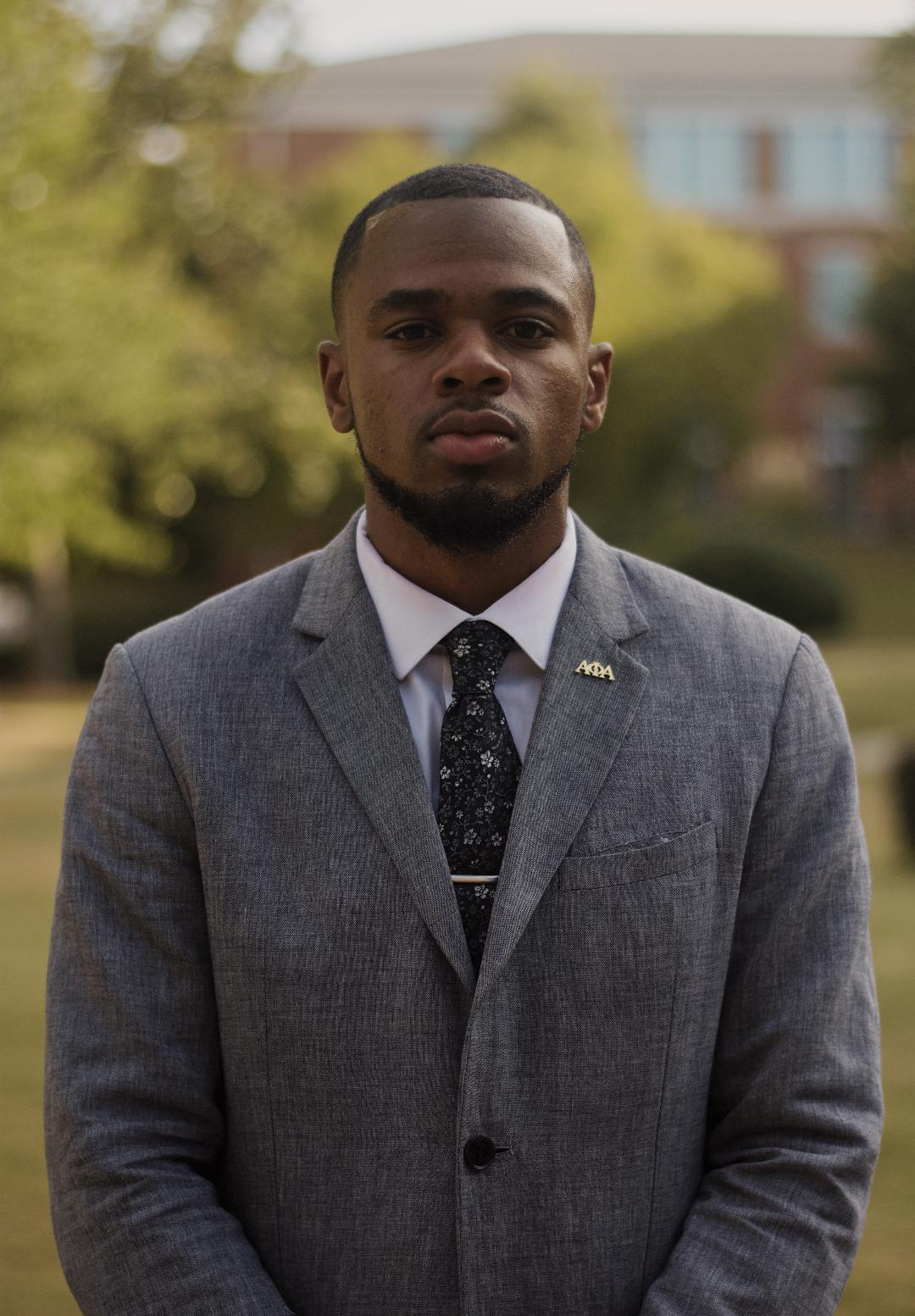 University of the District of Columbia