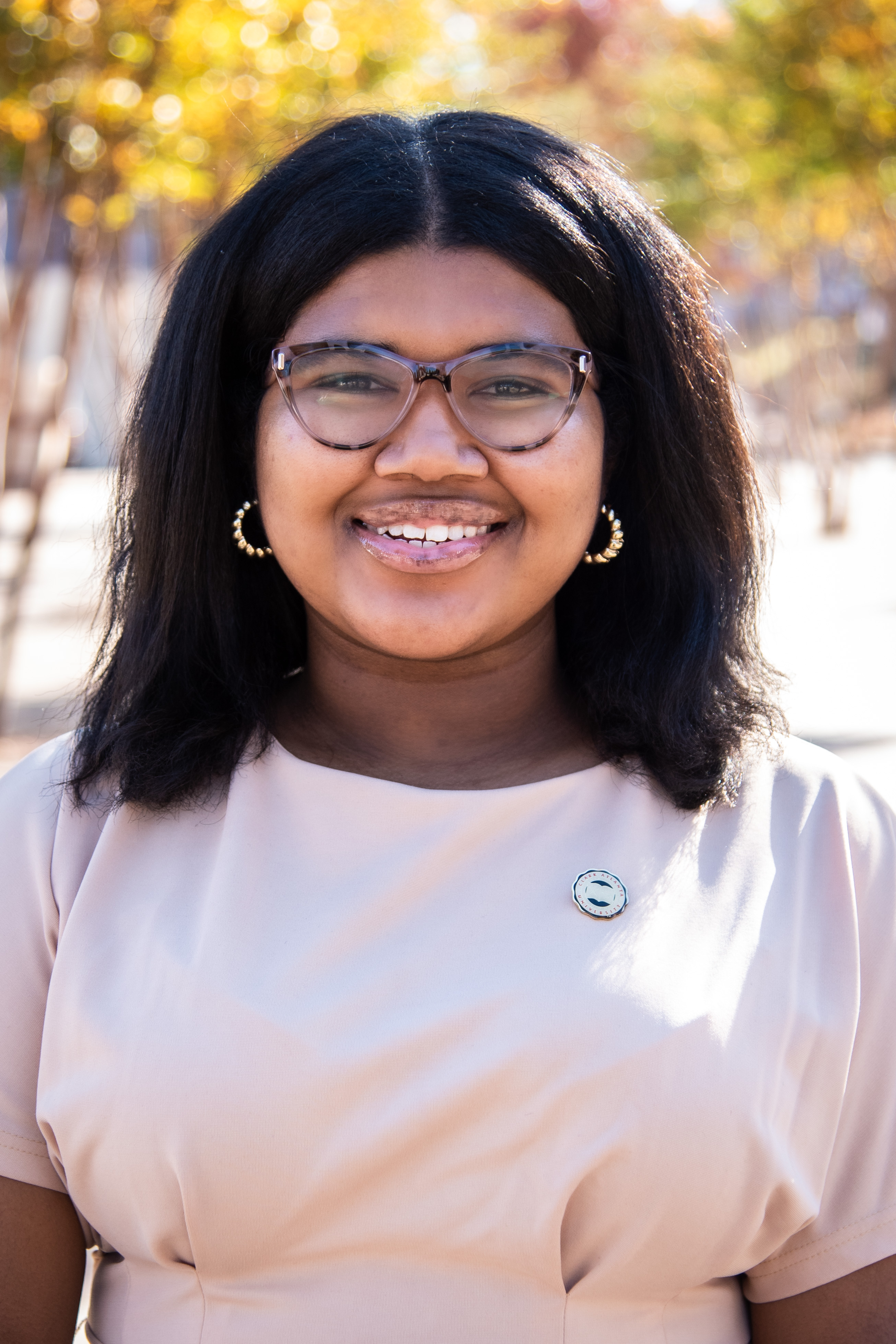 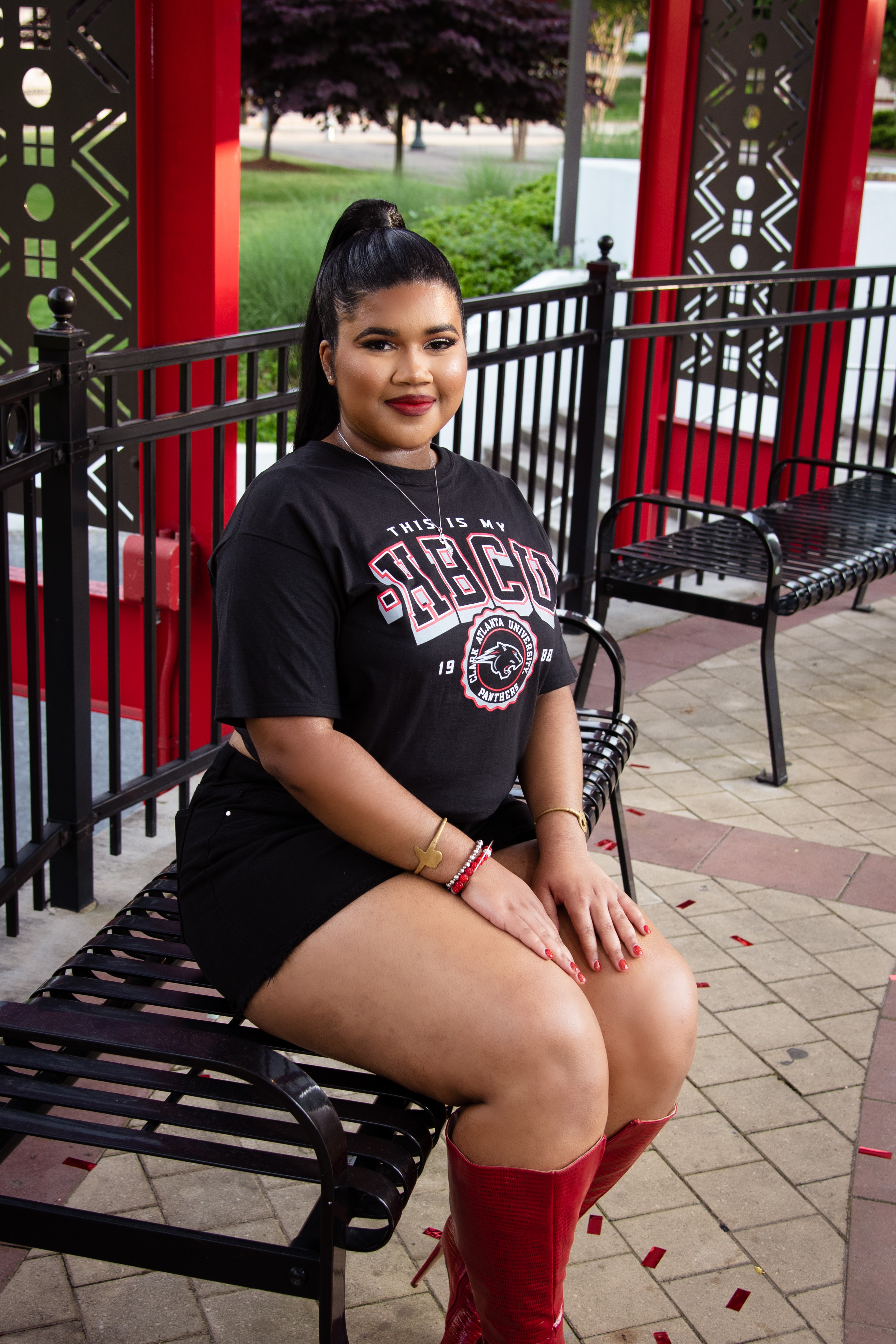 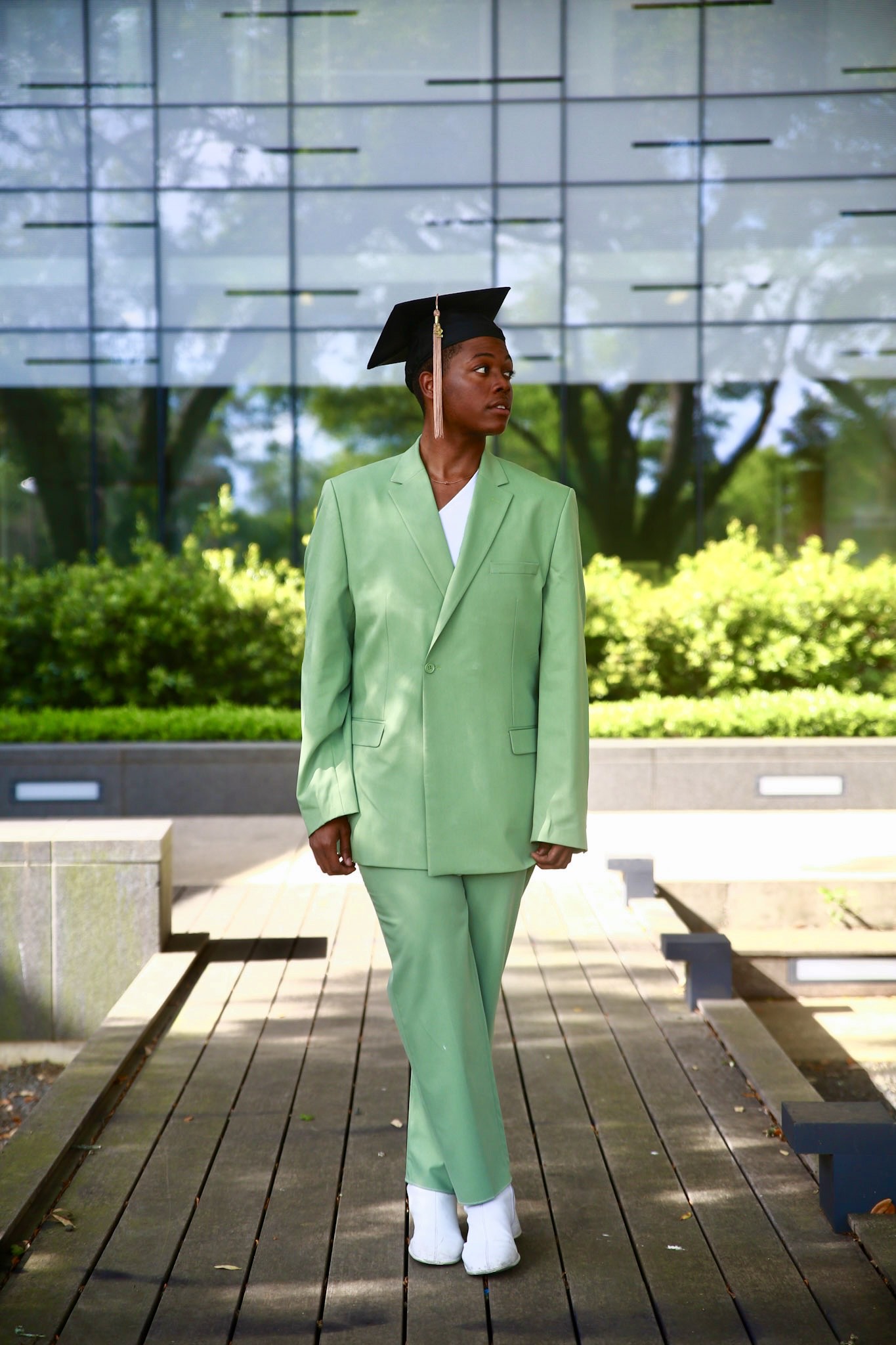 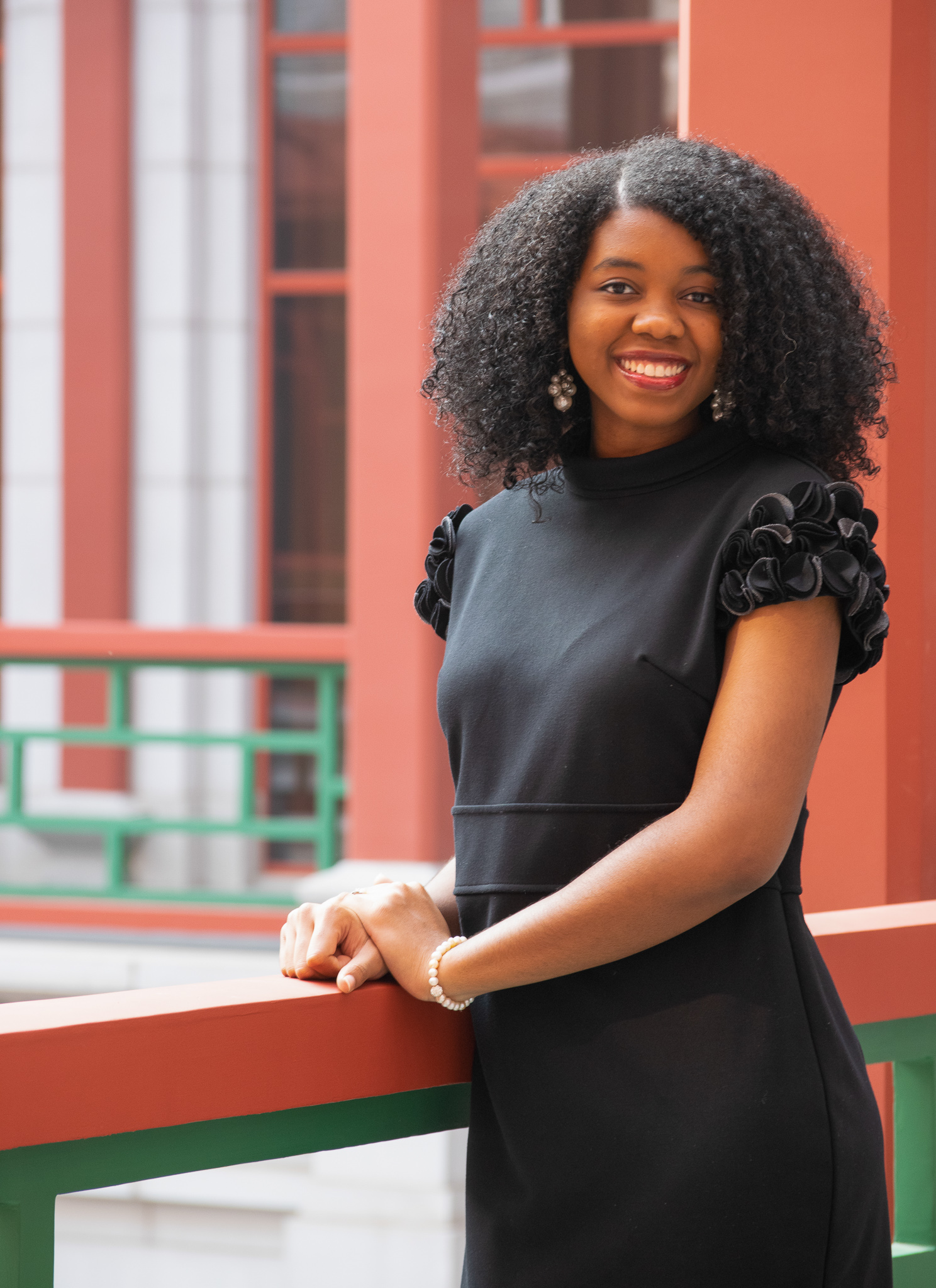 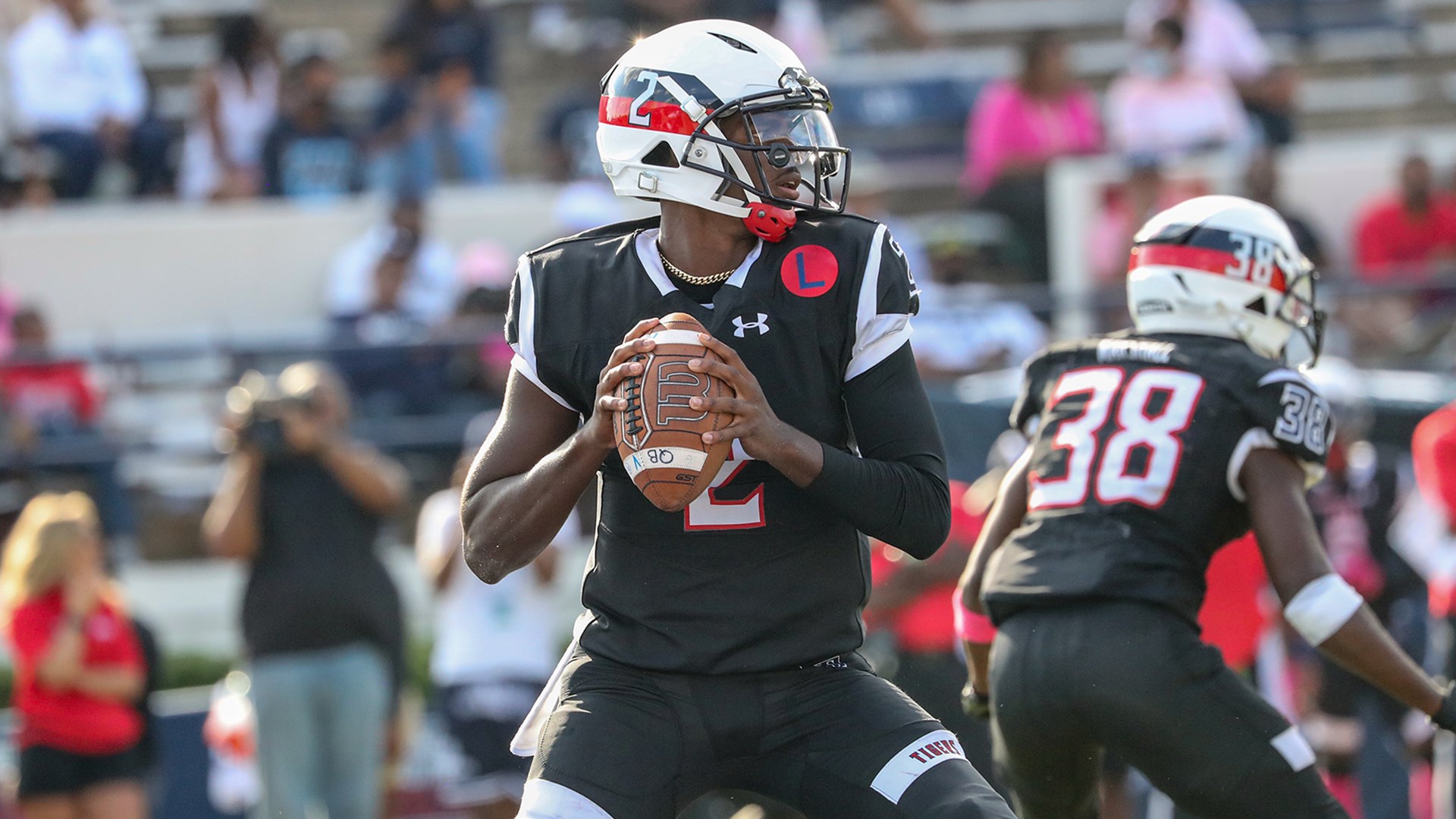 Notable NFL Figures are Coming to Coach at HBCUs, Is it A Viable Long-Term Strategy?

“... obtaining a coaching gig at HBCUs can be a stepping stone for a more lucrative FCS or FBS job down the road.”